The blockbuster exhibition about the
street art superstar Banksy!

He is world famous and yet a mystery - Banksy, the Bristol-born and to this day anonymous graffiti artist and painter, who is known for challenging the boundaries of the art market and who has been causing a furor with his works for years. The successful exhibition "The Mystery of Banksy - A Genius Mind" makes this art icon the subject!

On display will be an unprecedented presentation of more than 150 works by the celebrated street art superstar.

Graffiti, photographs, sculptures, video installations and prints on various materials such as canvas, fabric, aluminum, forex and plexiglass have been reproduced and assembled especially for this special show.
"The Mystery of Banksy - A Genius Mind" gives visitors a comprehensive overview and insight into the complete works of the genius and exceptional artist in an elaborate and unique setting. True to Banksy's motto "Copyright is for losers ©TM", this homage and the works shown there are not authorized by the artist due to his anonymous status.

In addition, further exhibitions are planned soon in Frankfurt a. Main, Kiel, Nuremberg and Gothenburg.
The dates will be announced here on the website shortly. 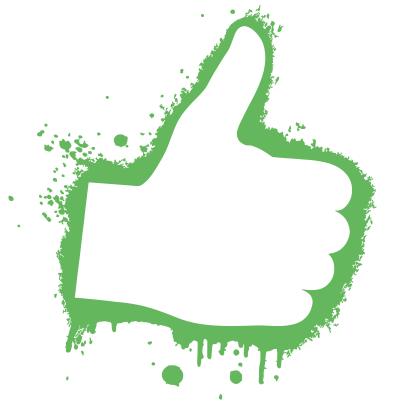 The Mystery of Banksy is characterized by outstanding visitor satisfaction. The results of visitor surveys at previous exhibitions in German art metropolises prove that expectations are met or even exceeded with a sensational value of over 96%. Evaluation of the visitor survey from the feedback terminal within the exhibition.

Were your expectations met?

When it comes to street art, there's no getting around him: Banksy, probably the most famous and most mysterious graffiti artist in the world. According to estimates, the British artist, who is about 45-50 years old, has successfully kept his identity a secret. His works, however, conquer internationally not only the streets, but also the auction houses, and highly successful: He is currently considered one of the most expensive artists of the present!

Banksy is without doubt the undisputed king of street art, a brilliant mind and star artist who touches people and speaks from their souls with his sometimes ironic, sometimes political, but always poetic works. When the city of Bristol had its citizens vote in 2009 on whether Banksy's works should be removed from the cityscape, 97 percent decided against it. A clear vote for his art. Banksy is a star far beyond the borders of the art market. In 2010, Time magazine included him for the first time on its list of the 100 most influential people in the world, alongside personalities such as Barack Obama, Steve Jobs and Lady Gaga.

There's nothing more dangerous than someone who wants to make the world a better place.

Remember it's always easier to get forgiveness than permission.

Nothing is black and white.

Any fame is a by-product of making something that means something.

Copyright is for losers ©TM